Democracy at risk? Reflecting on the future of higher education and media in a “post-truth” world

The 2019 Worldviews on Media and Higher Education Conference brought together hundreds of academics, students, higher education leaders, communications professionals, and journalists from around the globe to explore the conference’s theme: Democracy at risk? Reflecting on the future of higher education and media in a “post-truth” world.

Proceedings kicked off with a special screening of the documentary The Corporate Coup D’etat followed by a panel discussion moderated by Rick Salutin, and featuring Maude Barlow, John Ralston Saul, and David Altheide.

Over the next two days, a series of keynote talks, panel discussions, interviews, and interactive exhibits examined democracy and the changing power relations of higher education and the media in the global north and south – specifically the concept of expertise in a “post-truth” world and the types of voices amplified by emerging technologies.

The conference featured over 70 speakers showcasing an inspiring mixture of experiences, insights, and opinions. They included:

Throughout the conference, participants discussed the challenges and opportunities presented by the democratization of higher education and the media, engaged in a lively exchange of ideas both in and outside of sessions, and met new colleagues with whom they could explore innovative possibilities for future partnerships. 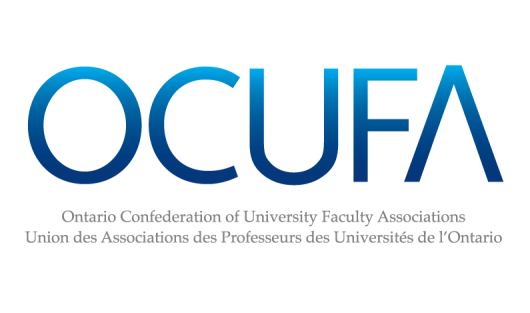 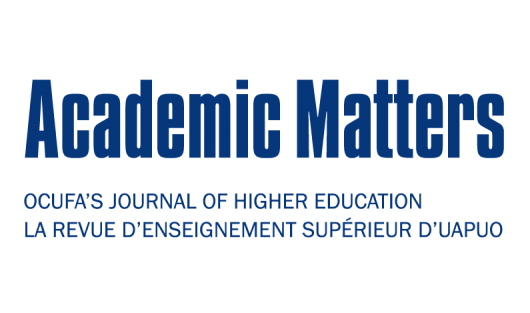 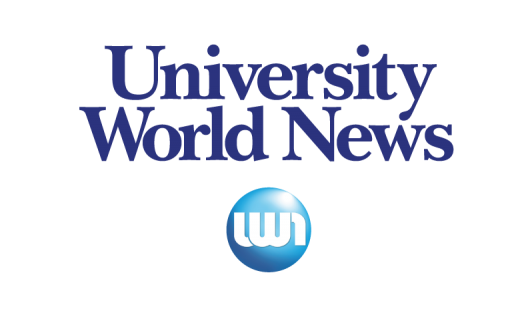 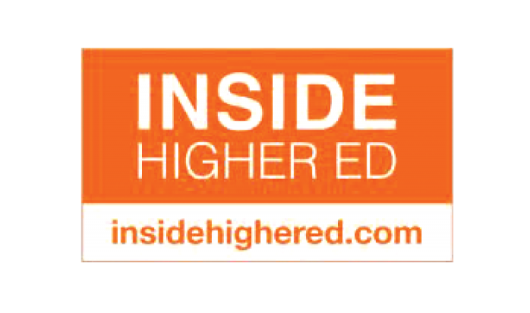 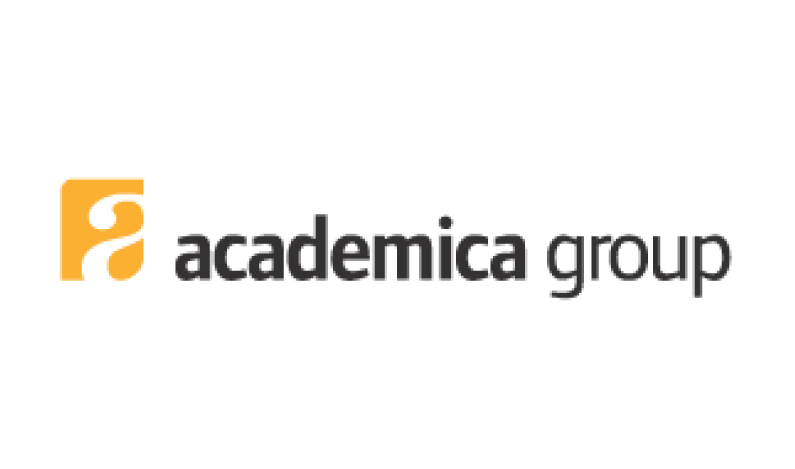