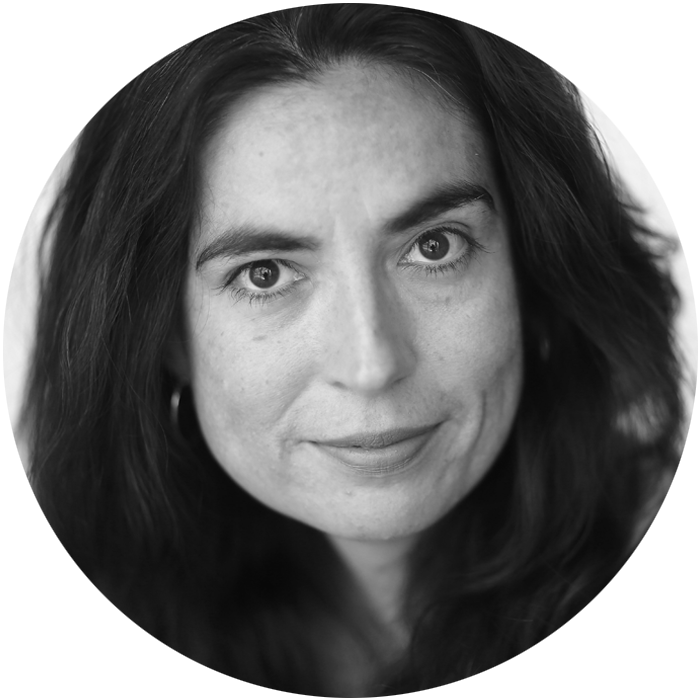 Tanya Talaga is an award-winning journalist and author, and the first Ojibway woman to deliver the CBC Massey Lectures. Her book Seven Fallen Feathers, a national bestseller that introduced us to seven Indigenous high school students who mysteriously died in Thunder Bay, won the 2018 RBC Taylor Prize. In her powerful keynotes, Tanya shares Indigenous stories from across Canada and the world, humanizing the legacy of cultural genocide and sharing her hope for a more inclusive and equitable future. 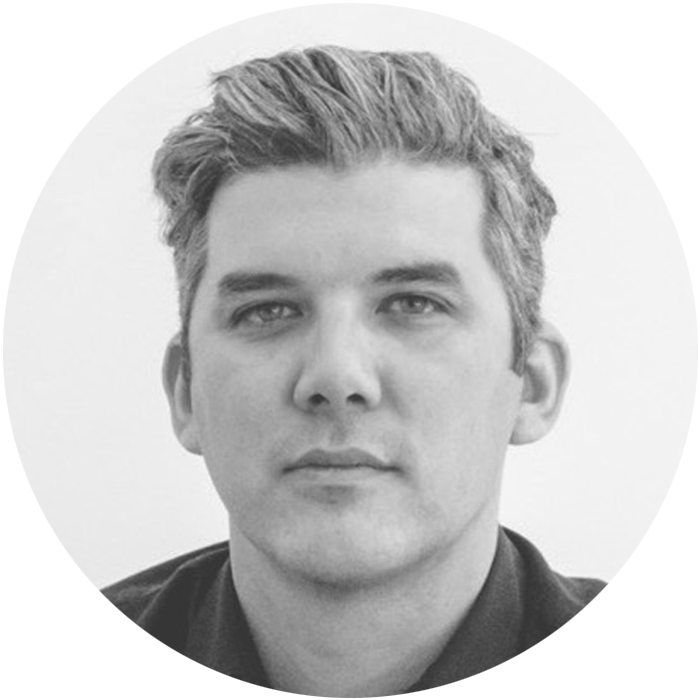 Hayden King is Anishinaabe from Beausoleil First Nation on Gchi’mnissing in Huronia, Ontario. The Executive Director of Yellowhead Institute and Advisor to the Dean of Arts on Indigenous Education at Ryerson University, Dr. King is also an adjunct professor at Carleton University and senior fellow at Massey College. Previously he has taught at McMaster University and the First Nations Technical Institute. He is among the noted Indigenous public intellectuals in Canada with his analysis on the Canadian-Indigenous relationship published widely. Dr. King is also the co-founder of the Ogimaa Mikana Project and the co-host of the The Red Road Podcast. 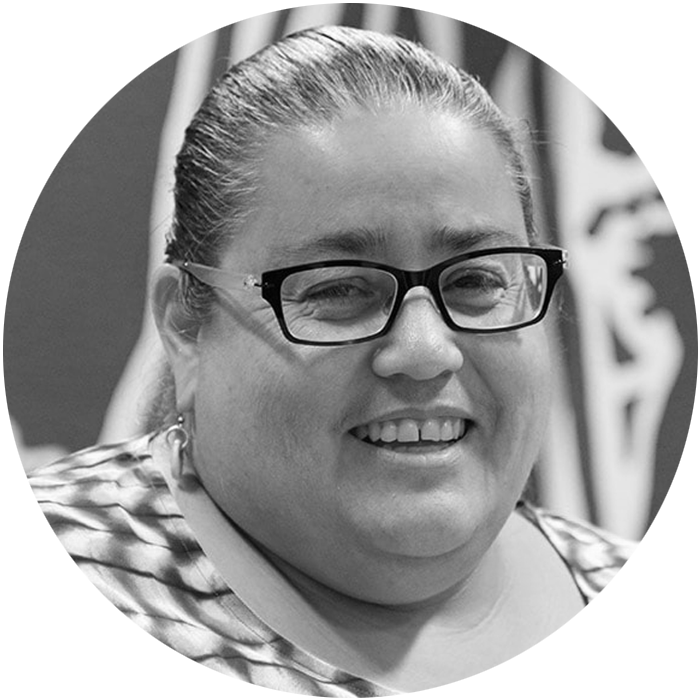 Susan Hill is a Haudenosaunee citizen from the Grand River Territory. She joined the University of Toronto in July 2017 and has a joint appointment with the Department of History and the Centre for Indigenous Studies. Prior to coming to U of T, she served as Associate Professor of History, and Director of the First Nations Studies Program at Western University from 2010-2017 and at Wilfrid Laurier University from 2004-2010. Professor Hill’s academic training includes a PhD in Native Studies from Trent University, MA in American Studies from SUNY-Buffalo, BA in history from the University of Michigan and language immersion programs through Onkwawanna Kentyohkwa (Kanyen’keha/Mohawk) and Grand River Employment & Training (Gayagohono/Cayuga). She is currently the Director of the Centre for Indigenous Studies at the University of Toronto. 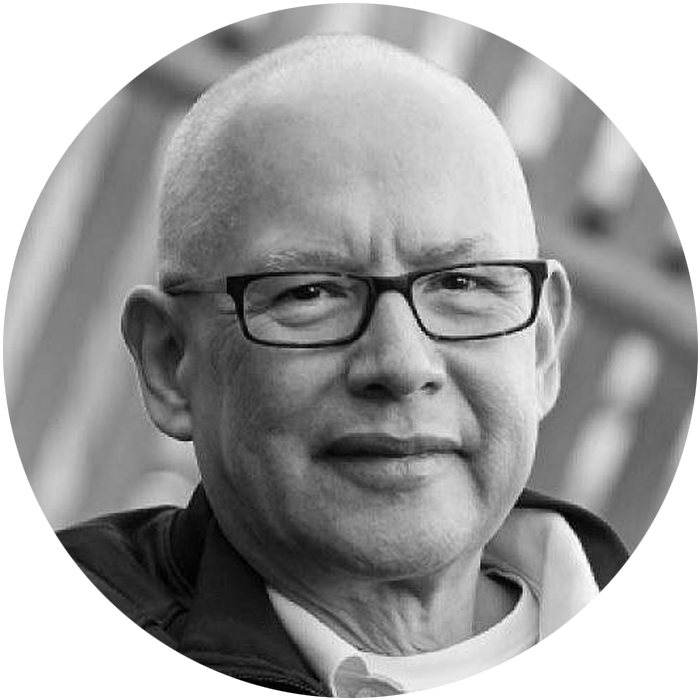 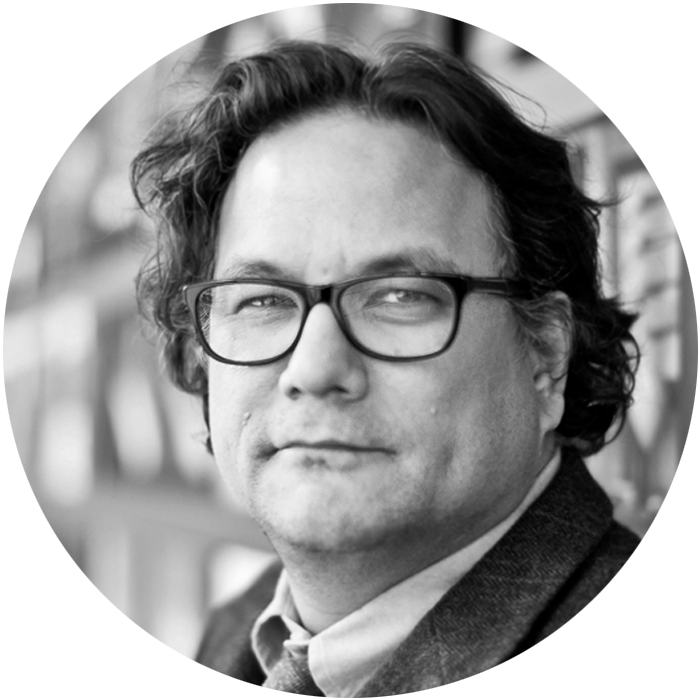 Jesse Wente is an Ojibwe writer, broadcaster, producer and speaker. Born and raised in Toronto, his family hails from Chicago and the Serpent River First Nation. Jesse is best known for his 22 years as a columnist for CBC Radio’s Metro Morning, Jesse spent 11 years with the Toronto International Film Festival, the last seven as the director of film programmes at the TIFF Lightbox. Jesse is currently co-producing his first film, a screen adaptation of Thomas King’s best-selling book, The Inconvenient Indian. An outspoken advocate for Indigenous rights and First Nations, Metis and Inuit art, he has spoken at the International Forum of Indigenous Peoples, Smithsonian’s National Museum of the American Indian, the Canadian Arts Summit, the Cultural Summit of the Americas, and numerous Universities and Colleges. In November Jesse delivered the annual Eva Holtby Lecture on Contemporary Culture at the Royal Ontario Museum. Jesse currently serves on the board of directors for the Canada Council for the Arts and the Toronto Arts Council. In 2017 he was named the inaugural recipient of the Reelworld Film Festival’s Reel Activist Award and recently received the Association of Ontario Health Centres’ Media Award for 2018. Jesse is currently working on his first book for Penguin Random House Canada and in February, Jesse started a new role as the first Director of the Indigenous Screen Office in Canada.